B Good to yourself 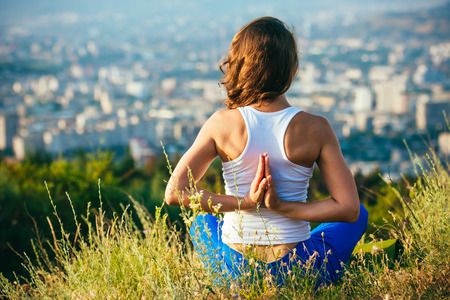 I have tried Yoga so many times and in some many different ways! I really tried hard but never felt confortable with the teacher, the lesson itself, all the different types….Bref! I nearly gave up until i discovered Tara Stiles, the most controversial yoga teacher! She has created a new way of practicing Yoga called Strala Yoga and the New York Times said it was the most considerable yoga innovation for decades. It is a simplified, happy, dynamic and accessible way of practicing yoga! One of her famous client Deepak Chopra said after having done yoga for more than 30 years, ” Taking lessons from her has been more useful to me than taking yoga from anyone else”.
Her last book “Le Yoga qui nourrit” is giving full of good vibes and positive energy around three well known themes: eat well, move, and meditate!
Please visit her website to have a bette understanding of Strala Yoga and eat her book!
bodycarehealthsportyoga Leave a comment
Share 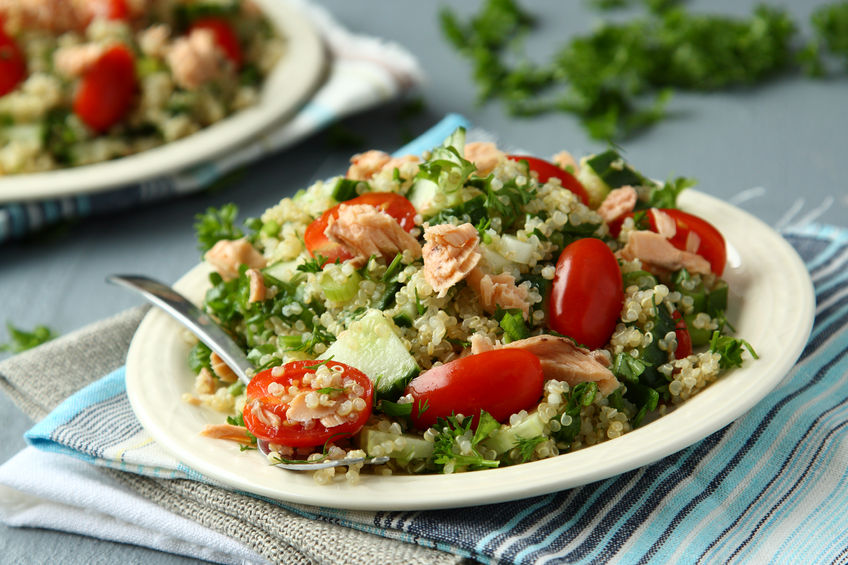