When I saw her face on the TED x teaser, I thought I recognised the actress who was playing on Baywatch the role of Lt. Stephanie Holden next to David Hasselhoff and Pamela Anderson, and I was surprised…But I was wrong!

This TED talk was performed by her twin sister, Caroline who is an American writer of fiction and non-fiction. She graduated from Stanford University where she studied Communication, thinking she would become a documentary  film maker. She finally ended being a San Francisco firefighter, and was one of the first woman hired by the department. You should check her biography, another uncommon story!

In this talk, she is an apologist of teaching and encouraging girls to become brave,  to force them to come outside their comfort zone and to let them do their own experience without always being behind their back and protective, just because they are girls. This theme is very close to my heart as it is about raising and educating girls to be equipped as much as possible to face today’s world and challenges.

When she was a kid, she was obsessed about the Guiness Book of World Records and wanted to setup on herself.  She thought she was talentless and “decided to set the world record of crawling”. After being very close to her final goal, she stopped after 12 hours. She explains that:
“Now, for many years, I thought this was a story of abject failure, but today I see it differently, because when I was attempting the world record, I was doing three things. I was getting outside my comfort zone,I was calling upon my resilience, and I was finding confidence in myself and my own decisions. I didn’t know it then, but those are not the attributes of failure. Those are the attributes of bravery”

Please listen to her, she speaks very softly and is a real surprise for me. She is not trying to impose anything, but is just sharing softly her experience so WE CAN ALL STILL BENEFIT FROM AT ANY AGE and most importantly, teach our girls how important it is to make your own experience and to learn from our OWN failures.

Her speech is full of wise and important messages and I would like to quote a last one:
“when your girl is, let’s say, on her bike on the top of the steep hill that she insists she’s too scared to go down, guide her to access her bravery. Ultimately, maybe that hill really is too steep, but she’ll come to that conclusion through courage, not fear. Because this is not about the steep hill in front of her. This is about the life ahead of her and that she has the tools to handle and assess all the dangers that we cannot protect her from, all the challenges that we won’t be there to guide her through, everything that our girls here and around the world face in their future.” 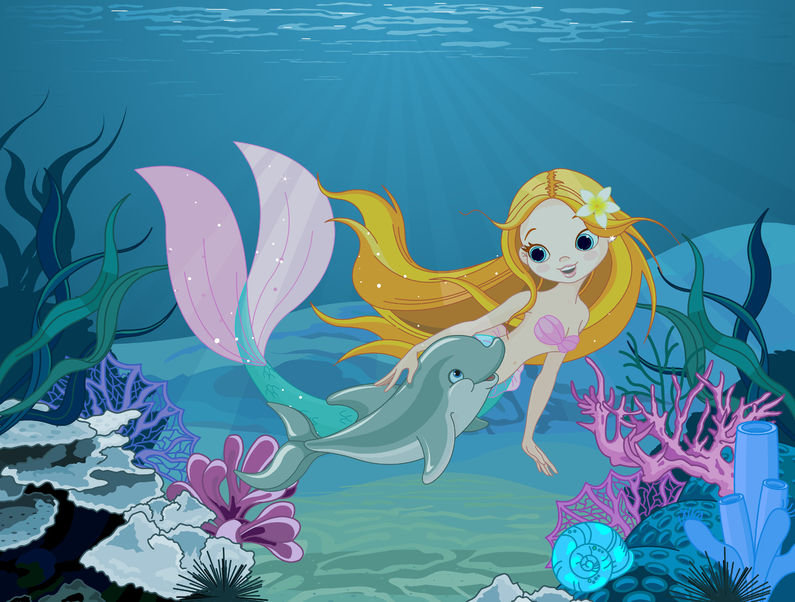 Millennial women having a midlife crisis?